Somewhere around 1985 one of Intel engineers created a BASIC interpreter for this processor and the fun just started.

One of my boards with the absolute minimum configuration… 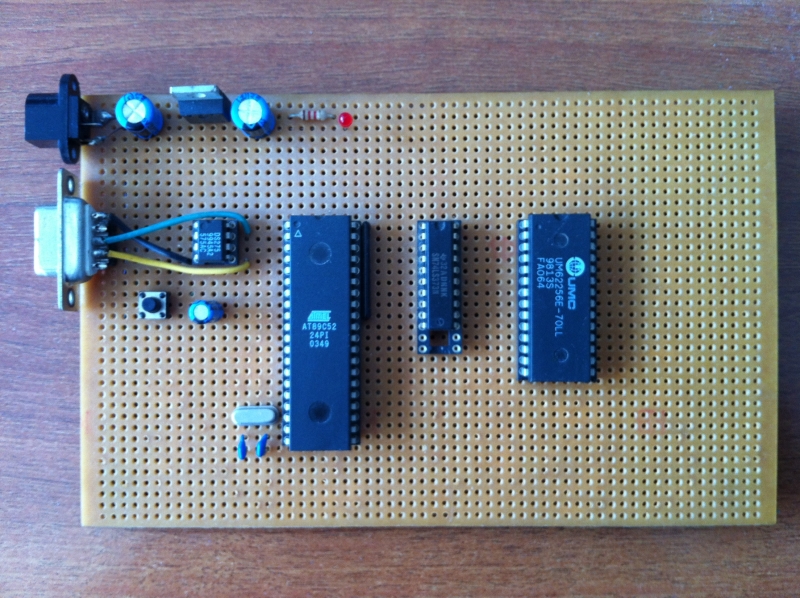 Connect the power, connect your serial, press space 2-3 times and the familiar basic prompt shows up 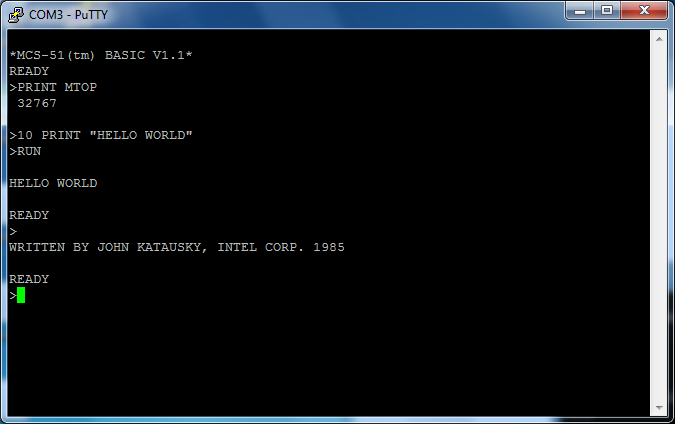 I had bought The Microcontroller Idea Book as hardcopy in the past (which is now available also as a free pdf http://janaxelson.com/files/microcontroller_idea_book.pdf)

I decided to create a board based on the book, keeping all the naming the same including the component designators with 32K RAM and 32K NVRAM

ON boot remember to

Locations 8000H through 800FH are used to save the baud rate information, plus configuration information

According to the manual

This website uses cookies to improve your experience. We'll assume you're ok with this, but you can opt-out if you wish. Read More